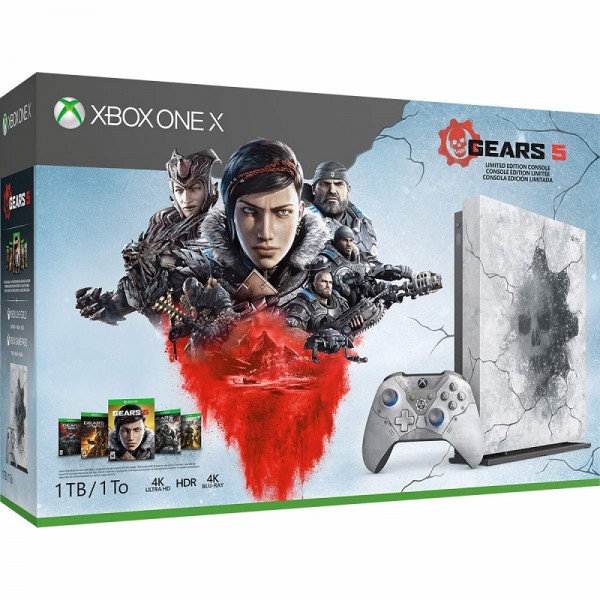 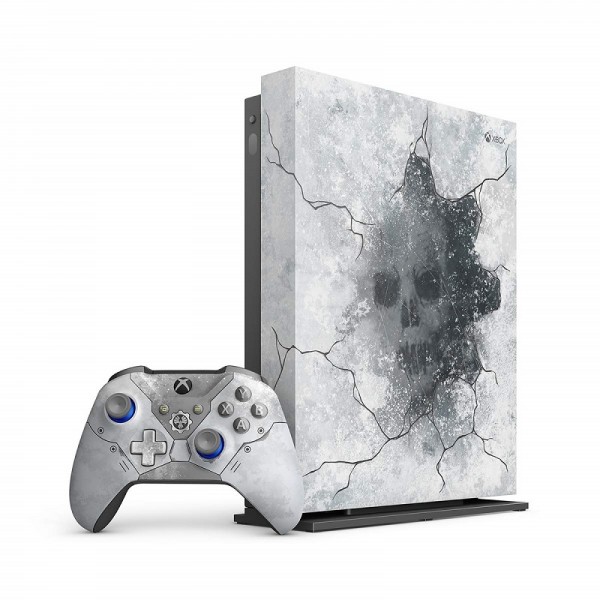 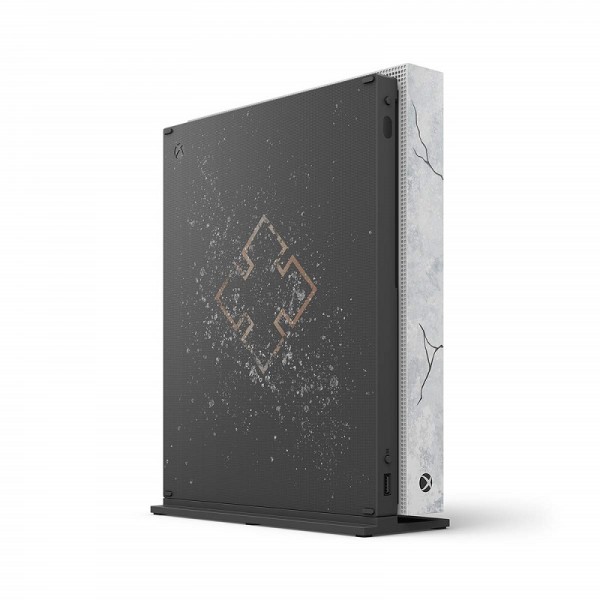 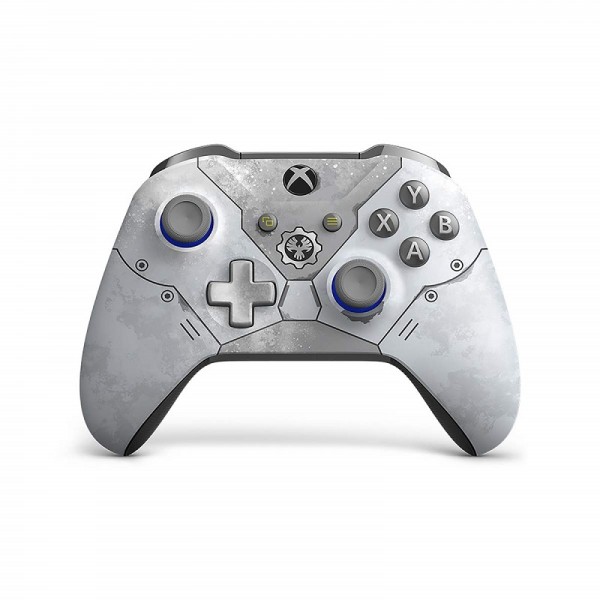 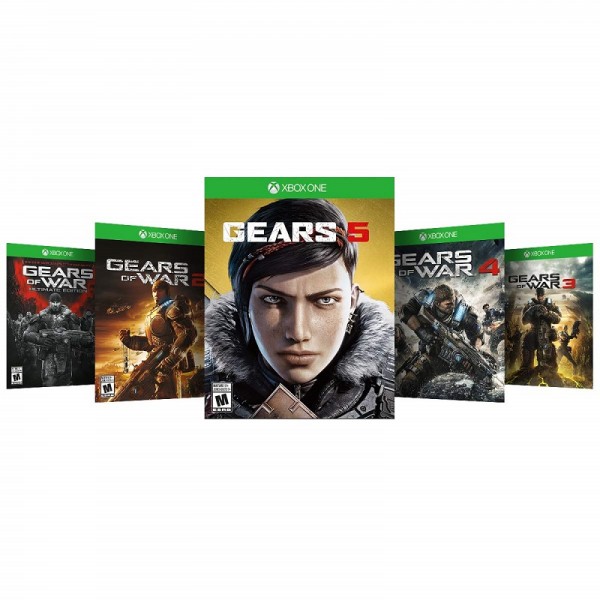 Join Kait Diaz on her journey to uncover her connection to the enemy and the true danger to Sera, with a limited edition console that’s been carved from the game’s frigid environments.

Includes: 1-Month of Xbox Live Gold - connect and play with friends and family on Xbox Live, the most advanced multiplayer network. 1-Month Xbox Game Pass trial - enjoy 100+ games right out of the box.

The world's most powerful console

Games play better on Xbox One X. With 40% more power than any other console, experience immersive true 4K gaming.

The only console designed to play the best games of the past, present and future

Play over 2,200 games including more than 200 exclusives and over 550 classics from Xbox 360 and Original Xbox.

The best in 4K entertainment

Connect and play with friends and family on Xbox Live, the fastest, most reliable gaming network

Xbox Game Pass gives you instant, unlimited access to over 100 highly-rated and fun games, with new games being added all the time.

Enjoy the freedom of Xbox Play Anywhere games on both Xbox One and Windows 10 PC at no additional cost.

Xbox One games and accessories work together. 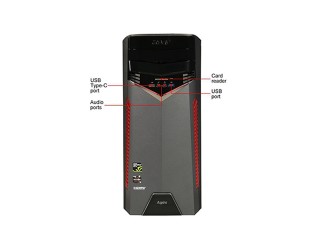 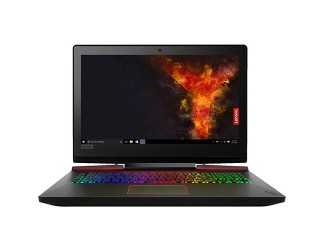 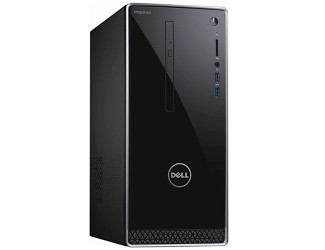 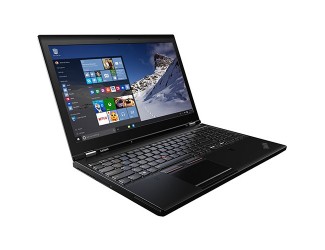 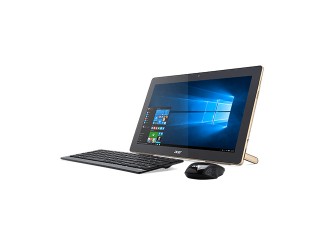 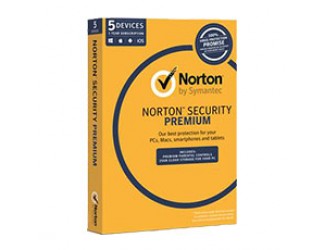 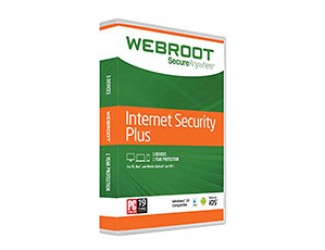 Sign up to Newsletter - Get Upto 30% Off on First Purchase!

©Copyright 2019, NERD STORE. All Rights Reserved. Prices and offers are subject to change. NERD STORE, the NERD STORE logo, and nerdsstore.ca are all trademarks of Nerd Store.
We Accept

Due to some telecommunication technical difficulties, you might be unable to reach us on our toll free numbers. We are working to resolve the issue at our earliest.

We appreciate your patience & we will be back soon.